Kim’s story is a unique one. Her childhood trauma wasn’t forced upon her, she volunteered for it. When Kim was 11 years old, she watched as her sister became pregnant at 15, and become a married mother by 16. Her sister then had another child at 17. Without a thought for herself or how she would deal mentally or emotionally with the hardships and struggles she would witness; Kim took on a major supportive role in her sister’s life and the lives of her two nieces. Wanting to help in any way she could, Kim visited her sister’s house often.

Kim watched closely as her sister dealt with numerous obstacles, including lack of freedom, mental health effects, and the overall exhaustion that came with being a young parent. Witnessing such untimely and unplanned things at a young age forced Kim to grow up quickly. She regrets nothing. Helping others is something that gives her purpose, and if there’s a better feeling in life, she hasn’t experienced it. She credits that early maturity as a big factor in what has helped her reach such career heights at a young age. At just 34 years old, Kim is the youngest member of our Independent Living Leadership team.

Kim began her college career in 2004 with the intent of becoming an elementary teacher. She was drawn to children and their innocence from her own childhood experiences. However, while she realized that she loved kids and would love teaching, she thought she could make a bigger impact in their lives by seeking out the most vulnerable children. Thus, she shifted her career path to social work.

It didn’t take long for Kim to confirm she had made the right decision. During her Intro to Social Work class she realized it was her calling in life. She knew the profession wasn’t for the faint of heart, but she was dedicated to the cause and continued her courses without any hesitation. As a young, energized college student Kim dreamed of “changing the world and saving all the children.” She knows now that dream isn’t attainable on her own, but she pledges to do the absolute best she can to impact as many children as possible.

Kim was born in Harlan, KY and from a young age was relatively aware that she came from an impoverished area in rural Appalachia, but it wasn’t until she was older that she realized the level of devastating poverty in her own backyard. Through internships in her community, Kim was shocked to discover just how widespread the issue was in her county as well as the neighboring counties. She not only saw poverty, but the effects it had on families. She saw the influence it had on mental health, domestic violence, neglect, physical, emotional, and sexual abuse. As her eyes opened wider it became tougher to look, but she knew she couldn’t just look away. Her optimism started to fade, and she was overwhelmed by the fact that putting in timeless effort would not always lead to successful outcomes or even be appreciated. However, she never lost hope.

While Kim was working on her master’s degree at Asbury University, she was presented with an opportunity for an internship with Necco. When she heard Necco wanted to “maximize their social impact by changing the face of child welfare” she realized this was her young naïve dream, just worded a little more eloquently. Kim was thrilled and jumped at the opportunity to be a part of the greater cause.

Necco’s Independent Living Program gave Kim new energy. She learned that the program focused on providing stability and opportunity for young adults aging out of the foster care system. Her optimism reached new heights as she saw her career path clearly, with an opportunity to maximize her own personal social impact while simultaneously working to build a larger engine for social change. She could relate to the many teen parents and siblings due to her early and continued personal experience. She felt at home. Kim relished the opportunity to be the closest confidant for many of the young adults in her care. She took that responsibility seriously and tried to be there emotionally for them all. The relationships she built in her time as a Case Manager represent some of her proudest moments in life, and she carries those relationships with her today. Some days are tougher than most, but of course, Kim never loses hope for the futures of these young adults.

Kimberly Hedglin can only be described as an eternal optimist. She has graduated, not just from college on multiple occasions, but from her young naivety that she could save every child, to a hardened, but hopeful difference maker. She has realized her original dream was out of reach for any one individual, but as a network of advocates progress can be made. These are the attitudes and goals she brings to the Independent Living Program. She remains forever hopeful for every youth that needs help or guidance. She hopes for their future, and she hopes for the future of their children that in them, the cycle will be broken. When on the rare occasions her optimism has faded throughout her career, her hope has carried her through. Her hope and optimism have created a symbiotic relationship in that if one ever decreases the other is there to pick her up again. 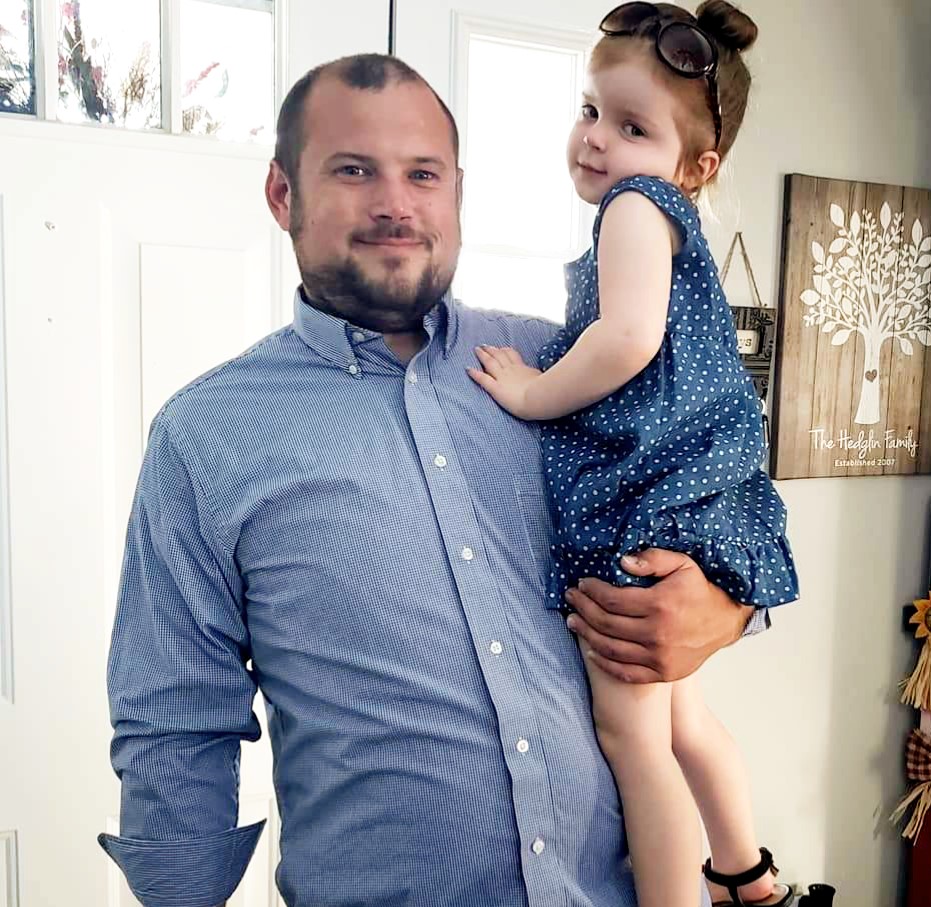 Necco Awards: 2018-Meritocracy, operational excellence-2016, Hobbs- Life is to be lived now, not in the past, and lived in the future only as a present challenge-2019